4 Tips On How To Choose Your Writing Mentor 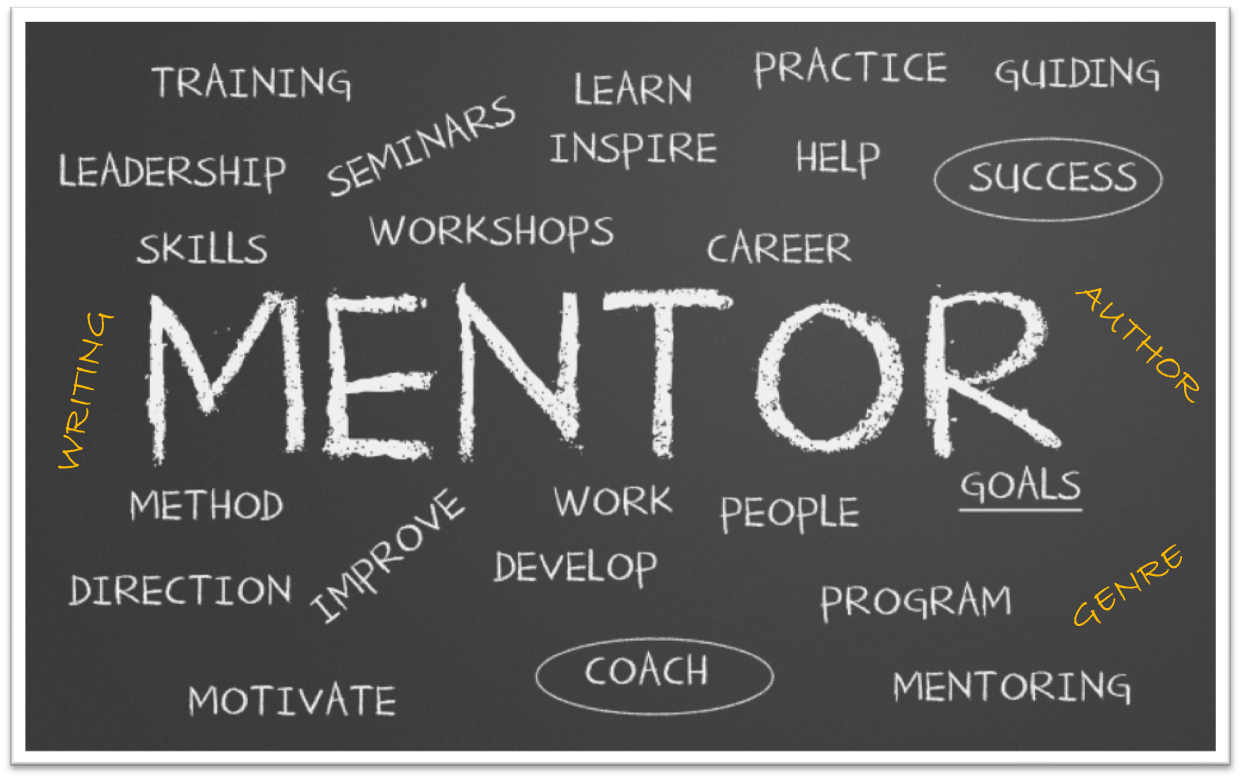 No man is an island. It takes a village. Choose your worn-out phrase, but it's true: none of us gets where we're going without leaning on someone once in a while. One of the best ways for writers to improve on their craft is to choose another author to emulate. A mentor is an author who's already made it, or at least one who's farther along on the journey than you are. Instead of blazing a trail of self publishing through the wilderness, it's much simpler to follow in the footsteps of someone who's been there and gotten through to the other side. Not every writer is worthy of following, and no two writers work alike, so think carefully and do some research before spending months going down the wrong path. 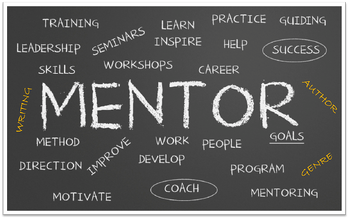 Do They Write in Your Genre?

You might think that good writing is good writing, and to a certain extent, that's true. But the methods for creating good books can be very different, depending on what you write. Non-fiction writers usually need a period of research before starting a new project. Romance writers are familiar with popular beat sheets to hit all the necessary tropes. Your mentor should not only be walking, but strolling down the same street you want to travel.

Is Their Life Situation Similar?

This doesn't mean that they have to have three children, a cocker spaniel, and a job in a doctor's office four days a week. But authors with kids and a job will have similar problems and challenges that single writers who live the digital nomad lifestyle will never encounter. Where did your potential mentor start out in her career, and where does she want to end up? Make sure your candidate has a similar lifestyle and goals to make her actions more relevant to how you want to shape your career.

You might find someone you think is the perfect mentor. You talk with him online and he's friendly and offers bits of advice without being asked. His life is similar enough to yours that his challenges could be yours. He's in one of your writing groups, so he's available online if you need to speak with him, and he even seems flattered at the thought of someone following in his footsteps. The problem happens when you read his books (and you have to read all of his books). If you don't like what you read, or if you completely disagree with what he writes, you'll never have respect for him as a writer. And that's what mentorship is all about: respecting an author enough to want to be like him. Spend time reading multiple ebook authors in your genre, then narrow down the choices from there.

Are They Willing to Help?

There may be authors you want to emulate, but they'll never actually be a mentor. They're too busy, they're too popular, or they simply don't like to spend time talking with other authors about their craft. It happens. The mentor relationship doesn't have to be a formal one. It can simply be a casual friendship between two writers, one of whom gives advice to the other once in a while. But a willingness to help is key. If you don't have that, move on and find someone else.