6 Ways to Hook Your Reader From the Very First Sentence 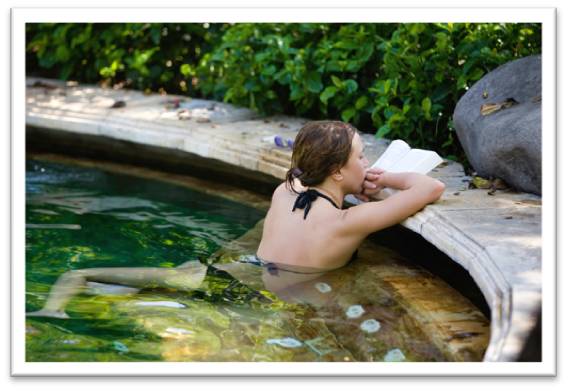 Even the most avid reader won't slog through a book if it won't hold her interest. Traditionally, authors were told they needed to grab their readers' attention in the first fifty pages. Today, it's more like ten or twelve. Readers have so many options today, they have to really want to see what happens next, or they'll toss your book aside for something else in their TBR pile. The solution is simple: hook your readers from the very first sentence. It sets the tone for the rest of the book, and builds expectation in the reader for great things to come. 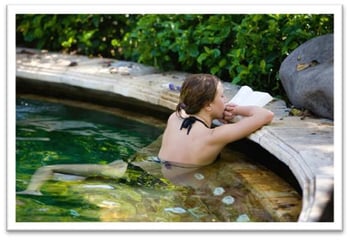 Open With a Fascinating Narrative Voice

Start your story off with a distinctive voice, one your readers are dying to get to know better. Sara Gruen's Water for Elephants begins with this line, “I am ninety. Or ninety-three. One or the other.” It makes you wonder who this character is, and why he doesn't even know his age. It also hints at a long, fascinating story to come.

Begin With an Unusual Situation

Plop your reader down in the middle of something strange or weird, and make them try to figure out what's going on. Nick Hornby's Juliet, Naked starts with, “They had flown from England to Minneapolis to look at a toilet.” Who? What? Why?

Give Them a Fascinating Character

Create a puzzle in your readers' minds. Who is this person? Make sure you give them someone they're compelled to know more about. Think about Hemmingway's The Old Man and the Sea: "He was an old man who fished alone in a skiff in the Gulf Stream and he had gone eighty-four days now without taking a fish." Why is he so obsessed with catching a fish?

Draw an Interesting Picture in Their Mind

Set a stage that readers want to see more of. Something that puts an instant picture in their heads. In William Gibson's Neuromancer, everyone understood, "The sky above the port was the color of television, tuned to a dead channel." They also knew this wasn't going to be a novel about fields and flowers; it was going to be something new and different.

Start at a Pivotal Moment

Plop your reader down right in the middle of the exciting action. Don't give them any setup; just get things swirling around right away. David Lodge's Changing Places does this in a gripping way, "High, high above the North Pole, on the first day of 1969, two professors of English Literature approached each other at a combined velocity of 1200 miles per hour." You can't get much more immediate than that.

Give them a puzzle, let them know they're going to be experiencing something different and unique. Think of the classic opening like to Orwell's 1984: "It was a bright cold day in April, and the clocks were striking thirteen." Right away, you know this is going to be an unusual story.