7 Tips on Writing for Teens Without Sounding Like an Adult 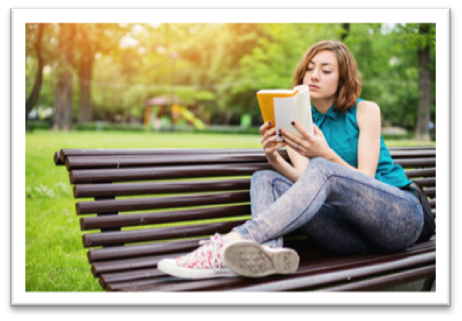 Young adult novels are hot right now, but the hardest part of writing them is nailing that voice. Teen readers are very savvy -- they'll catch on right away if there's anything false or forced in the dialog. Developing your teenage voice is mostly a matter of channeling your inner teen, that person you'd hoped never to see again. Digging down to find the younger version of yourself can be tough, but here are some tips for finding that voice and using it to write a great YA novel. 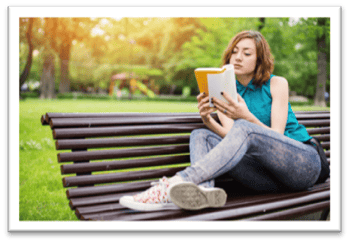 1. Dig Out Your Yearbook

Find your high school yearbook and really bury yourself in the pages. Study each picture until you remember something about every person you see. How did it feel when you crossed paths with that football player? Did everyone in your class really look that geeky? It can be an emotional journey, but that's what the teenage years are. Allow yourself to feel it.

Pull out your old CDs (cassette tapes, albums) and movies and spend a weekend reliving your best times while researching the past. Did you used to watch Empire Records over and over again? Were the Bouncing Souls the soundtrack of your life? Spend two days sinking back into that time, just to get that teenage feeling back.

If you want to catch the flavor of today's teenagers, spend a day or two flipping through YouTube channels. Videos are nothing more than moving selfies to teenagers, and many of them post their whole lives online. Listen to how they talk and watch how they interact with each other.

4. Start With the Plot

YA books will need editing for voice more than any other genre, in general, so concentrate on plot when you write your first draft. Don't worry about getting that teenage voice down until you start the second or third draft.

Teenagers are secure in their opinions about everything. Add lots of asides, irrelevant comments, rambling opinions and excited explanations. You can always cut it back later if the book's too long, but adding these unneeded conversations make your teenage voice sound much more authentic.

Don't even bother trying to fit in by having your character use a lot of current slang. You'll either end up with a character that sounds dated or one that's laughably uncool from the start. Either way, your readers won't relate.

Listen to real teenagers, and ignore groups of them on television. They speak in short, punchy sentences, not long and drawn out speeches. The interrupt each other all the time, and a lot of their sentences consist of one or two words. Cut back on description, speeches, and even the size of the paragraphs. Your writing will sound more like it's coming from your audience's peers.