8 Ways to Hook Readers With the First Sentence 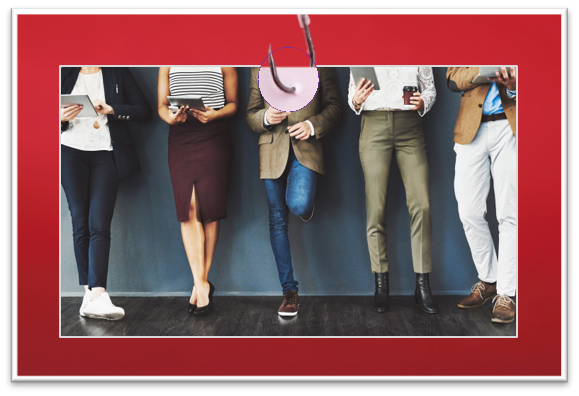 It's called the hook: that sparkling first sentence that grabs your reader and convinces her that she HAS to keep reading your book. Authors have been known to spend hours trying to create the perfect hook for their book, often longer than the rest of the first paragraph took to write. Great hooks don't guarantee bestseller status, but very few books reach that level without one. Only you know what hook goes best with your story, but there are some definite tricks you can use to help pull one out of the air when you're stuck.

1. Begin at a Dramatic Moment

You might be tempted to give your readers some buildup, helping them along by explaining how you got to a dramatic scene. Skip all that! Drop your readers in the middle of a pivotal moment in the story to instantly grab your readers' attention. Nothing hooks a reader from the very beginning like making them wonder what's going on and being determined to find out.

Nobody wants to read about the day-to-day life of your character in a boring month. Find out what's strange or outrageous about this time in his life and begin your book with that scene. Start off with a big bang, then pull back slightly to build back up from there.

3. Start With Some Type of Conflict

Happy days are boring days, never destined to hold the interest of your readers. Find some type of problem your protagonist has and exploit it for the first paragraph in your book. Is there a murder? Let them see the weapon. A couple breaking up? Show him slamming the door as he stalks out of her life. Failure is always more interesting than success, especially if it happens to a character your reader is going to like.

Try making the bad guy the main character in the first pages of your book. Let your readers think you're writing about him, and make them wonder why you're paying so much attention to someone so despicable. Once you've got them hooked and invested, show your hero for contrast.

The first line of Orwell's 1984 is a perfect example of making readers wonder what the heck is going on:  It was a bright cold day in April, and the clocks were striking thirteen. Who could possibly read that and not want to continue and find out what it means? Drop in a line that fascinates readers and clutches them by the curiosity bone, and you'll keep them reading for chapter after chapter.

Whether you're writing a murder mystery, a family drama, or a space opera, you can find some dramatic dread to inflict upon your characters right from the start. Open your story with a bloody murder, a discovery of infidelity, or a scientific discovery that means the end of the world. What's the worst thing that could happen to your characters? Start with that, and get your readers invested.

7. Start With an Intriguing Character

8. Use a Compelling Narrative Voice

If you've got a very distinctive character, use her! Look at the first lines of The Catcher in the Rye: If you really want to hear about it, the first thing you'll probably want to know is where I was born, and what my lousy childhood was like, and how my parents were occupied and all before they had me, and all that David Copperfield kind of crap, but I don't feel like going into it, if you want to know the truth. Or the beginning of Middlesex:  I was born twice: first, as a baby girl, on a remarkably smogless Detroit day in January of 1960; and then again, as a teenage boy, in an emergency room near Petoskey, Michigan, in August of 1974. In both of these books, the distinctive voice of the main character shines through from the very first words. Use your character's personality in the same way. 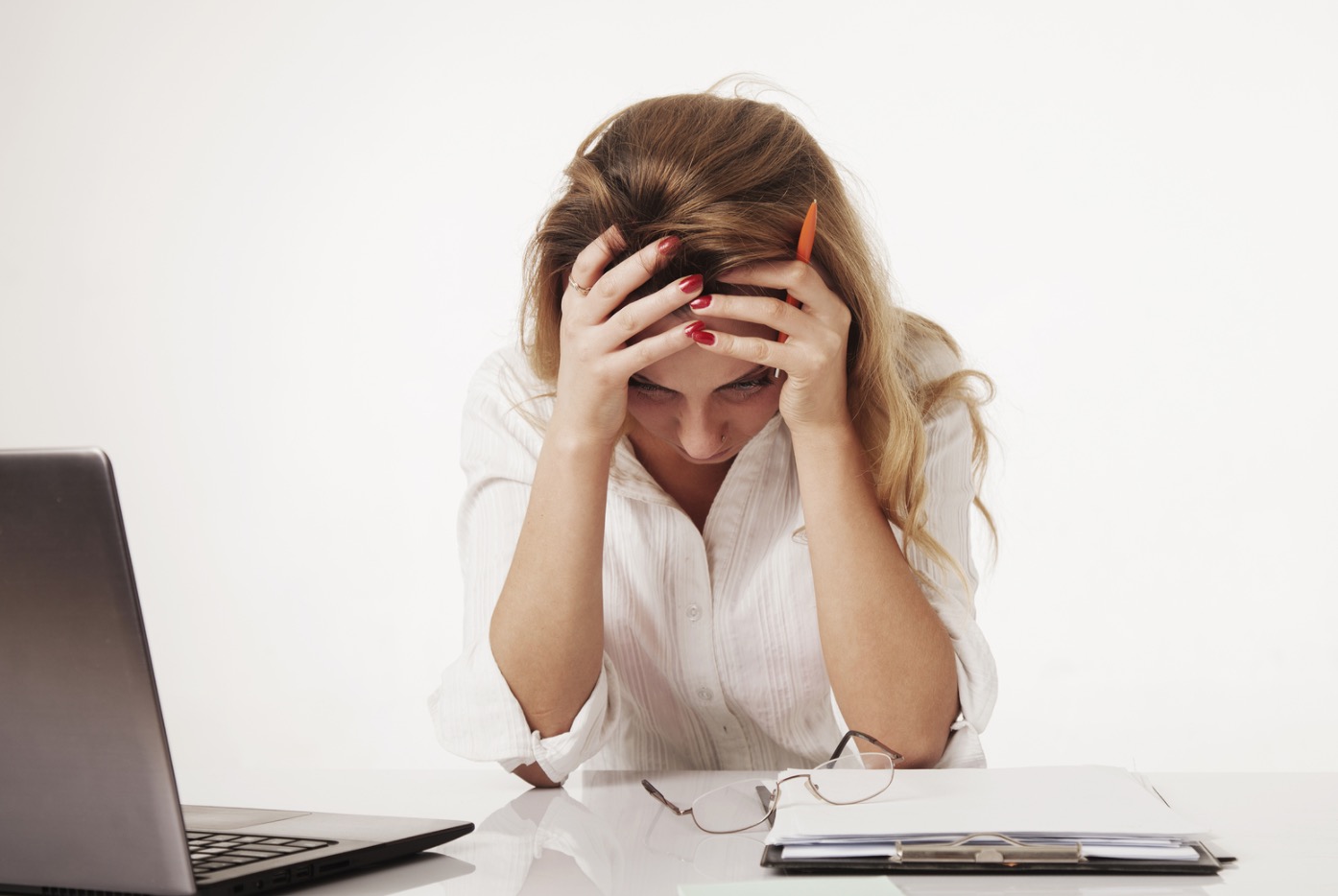 Often we think of the writing process of one that requires us to be calm and collected. We have our steaming hot coffee, some classical music playing ...

END_OF_DOCUMENT_TOKEN_TO_BE_REPLACED 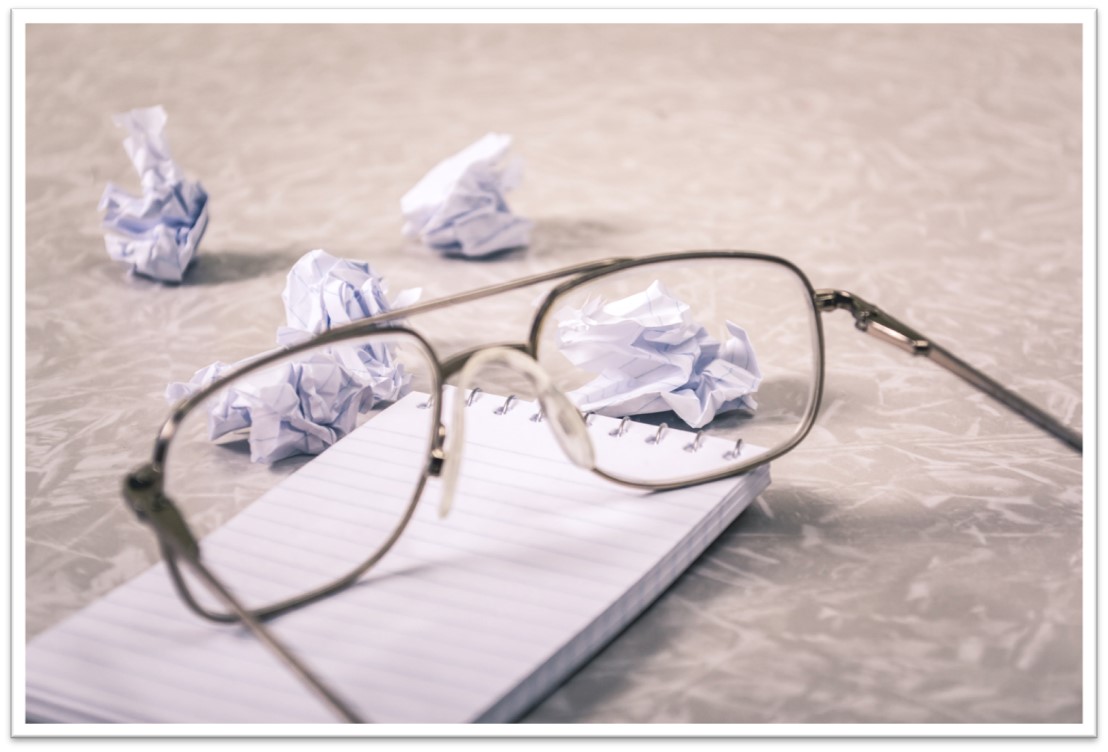 3 Ways of Getting Out of Writer's Block

Writer's Block. It's the nightmare of every writer. Some writers swear they don't exist, while others believe it is real. Until you've experienced a b...