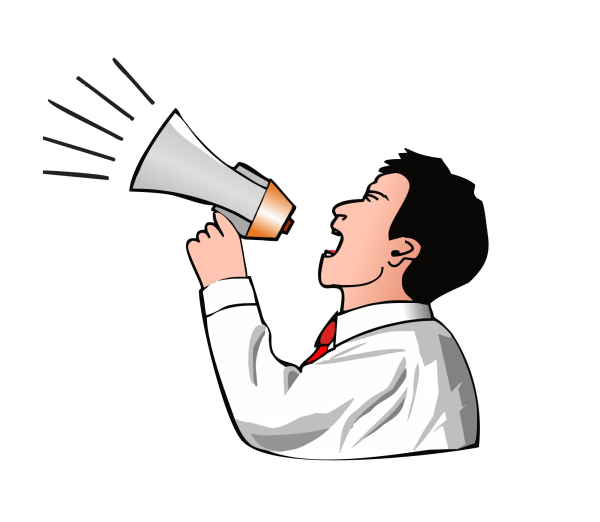 With all the talk of Facebook, Twitter, blogging and other social media, we often forget how we used to promote a book: locally. Many books that hit big success did so by building a regional buzz. But regional seems a lot less sexy these days and often gets overlooked. If media is being pursued, it’s often on a national level, bypassing individual markets altogether.

One of the things I’ve found about regional promotion is that it can often surprise you. When we worked on The Kennedy Detail last November, we had enormous success regionally, while major stations and national markets seemed to lag in interest for this exceptional title. In fact, I believe that part of  the reason this book hit the bestseller list was because of the regional buzz.

If you’re wondering how regional coverage can affect your success, let me tell you another story. Some years back two women inLouisianawrote a Cajun cookbook. Now, if any of you have been toLouisianayou know that there are hundreds of Cajun cookbooks, nothing really unique there, right? But these women figured that out and decided instead of trying to do a national push, they would focus regionally. They were everywhere: airports, drycleaners, coffee shops, grocery stores and restaurants. The result? They built exceptional buzz for this book and ended up getting the attention of aNew Yorkpublisher who offered them a big deal to buy the book. Sometimes small can be big.

So, what would regional pitching look like for you? Well, my recommendation to any author is saturate your market. Make sure everyone in your city or town knows about you and what you’re doing. Additionally, you don’t need to just focus on your region, you could expand this out to other parts of the country as well. If the idea of pitching regionally has piqued your interest, here are some ways to make it work:

Getting focused regionally can be a great enhancement to any campaign. It’s also a great way to bring longevity to a marketing push. Regional markets aren’t always as hung up on book release dates as bigger, national markets are so the window is much wider here for pitching.