A Junior Editor's Advice to the Novice Author 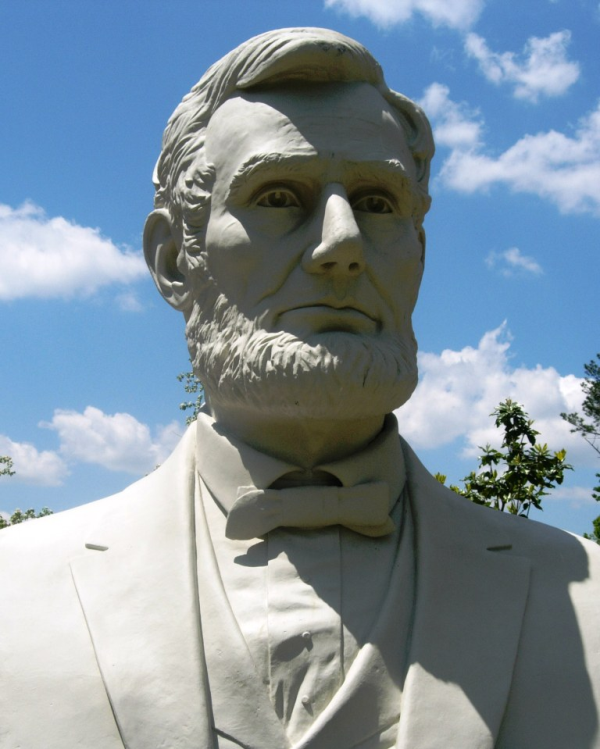 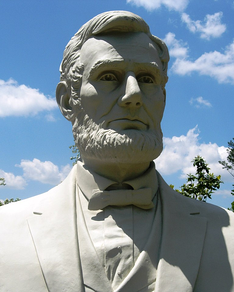 I am lucky enough to get paid for my hobby. As much as I'd like to say this is for my tennis or scuba diving skills, it is actually more fun than that. I love to edit. In high school and particularly in college I was a decent writer, but I was always getting hammered on mechanics. Rhetoric and writing assignments would have comments from my professor like, "Strong style!" or "Great transition!" but the rest of the document looked like my professor had a paper cut. There were hundreds of sporadic red spots, circles, blobs, dashes, and carets spread over the page like so much spilled blood. In short, I was forced to focus on my mechanics. As I aged, I realized I was never really a talented writer, but the upside was that I was technically proficient. I can't write very well, but I can make my poor writing grammatically correct. This led to my lucking into actually getting paid to use this acquired skill...and I love it. As a junior editor, I don't get to work on Pulitzer nominated manuscripts, and this is actually something I like. I get to work on manuscripts written by a wide variety of people who are just like me. They have a passion for writing, but they may not be very good at it. I think it's a perfect partnership. I did have a manuscript once that was brilliant. I was amazed at how fantastic the writing was, but they had some atrocious grammar issues. I realized that day how the real talent was the writing and that was why people paid me to fix the grammar...like I said, a perfect partnership.

With that background introduction, I'd like to offer a junior editor's key piece of advice for the novice book writer. By far, the most common issue I see with manuscripts is poor initial planning. I probably should have learned this in college, but it took me until grad school to realize that you really need to plan, organize, or even outline your work before starting. Of course, if the muse hits one morning, start writing that introductory paragraph or chapter, but make sure you organize early in the process. You may not necessarily have a "thesis statement" you are supporting, but you need to make sure you have an idea of what you are trying to say and how you will go about saying it. Put yourself in your reader's position and make sure there is a start, middle, and end that transition well and please use chapter headings and even sub-headings. Too many manuscripts come to me that are cut and paste jobs from possibly twenty different articles and each has its own heading/sub-heading style that isn't consistent. This is a major problem and can be alleviated easily. I understand that not every subject can be easily planned. If you are writing a book about Abraham Lincoln it would be natural to organize chronologically. You would naturally start with Abe as a young man, his early political life, his election to President, the Civil War, then end with his death and Southern reconstruction and/or his legacy. This isn't so clear if you are an insurance professional writing a book about how great a universal life policy is to have. Without proper planning and organization, I have seen these books get ridiculously redundant, repetitive and confusing. Even though you may be pulling the majority of your information from previously written articles, it is up to the author to read the manuscript as a whole. I know a manuscript can sometimes take on a life of its own and may morph into something that wasn't originally intended. This is actually good, but do yourself a favor and re-evaluate your organization and make the necessary changes. The body of your work will benefit greatly. So work on your organization, planning, and content but don't pay attention to mechanics. I like my job too much and don't want to run out of assignments. You write. I'll fix.

JOHN MYERS, PRESSQUE’S QUALITY ASSURANCE EDITOR AND PROOFREADER
John has over twenty years of operations, project management, and corporate development experience. Currently, he’s the Director of Business Development/Program Management for CodeLynx, a defense contractor specializing in Physical and Logical Security. Previously, John was the Vice President, Operations for Etix.com, and Intelli-Mark Technologies, an Internet-based technology company utilizing barcode technology. As one of the founding employees of Etix.com, John helped the company grow from five employees in one office to a company with over 3000 clients in sixteen countries with gross revenues in excess of $171 million and offices in the Netherlands, Germany, China, and Japan. In his role, Mr. Myers was responsible for domestic and global operations development, client services, and operational project management. Mr. Myers has a BA in Managerial Economics and German from Hampden-Sydney College, an MBA with distinction from The Citadel and a master’s certificate in Project Management from Boston University. Mr. Myers is a member of Beta Gamma Sigma, International Business Honor Society, and Phi Kappa Phi, Academic Honor Society.