4 Thoughts From Maya Angelou About Writing 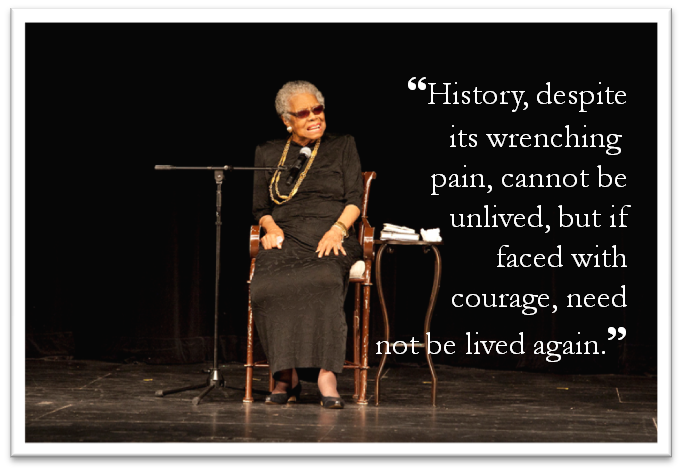 When Maya Angelo died one of our team wrote the piece below. Unfortunately it was lost and never made it to this page. I recently found it, and thought now might be a good time for a change in content, still timely, maybe more timely as we seek to understand and relate to the tumultuous world around us. 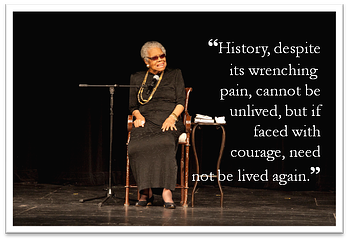 In 1969, Mayo Angelou told the world she understood why a caged bird sang. Angelou had a reputation as a storyteller already, but the idea of penning and publishing an autobiography seemed premature. She was only 40 years old when Random House editor Robert Loomis dared her to write the book. If she had proven anything in her 40 years, however, it was that she didn’t walk away from a challenge.

On May 28th 2014, Angelou left this world, but her writing legacy lives on to inspire self-published writers to push for more.

Writing as an Outlet

“I think each writer has her or his secret path to the muse.”

After a turbulent childhood that included molestation, Angelou went mute. During the time when her voice was unavailable to her, Maya began to experience the world of writing.

She started the way most good writers do, as a reader. She admired the works of William Shakespeare and Charles Dickens. She found writing down the experiences of her life provided an outlet to examine the joy and fear in it.

Writing as a Process

“I wear a hat or a very tightly pulled head tie when I write.”

When asked if there was a right or wrong process to writing, Angelou stated it was about finding a quiet place inside your own mind, regardless of the environment.

For Maya Angelou, the process involved cloistering herself in a hotel with nothing but a bible, a thesaurus, a dictionary and a bottle of sherry. She wrote in longhand and used this room for nothing but work. That was her own personal process, but every writer needs to find a way to extract the story.

Writing about What You Know

“You are the sum total of everything you have ever seen, heard, eaten, smelled, been told, forgot – it’s all there.”

Maya Angelou dissected her life, laying it open for all the world to see, according to Annie Gottlieb. She didn’t focus on creating drama or fantasy, she wrote about what she knew. The message that Angelou leaves self-publishing authors is to pull from inside themselves, from their own experiences, to develop a story whether writing fiction, nonfiction or poetry. You add a touch of yourself to the piece, you add realism that readers will connect with and believe.

Writing as a Habit

“I make writing as much a part of my life as I do eating or listening to music.”

Probably one of the most poignant points Angelou made about writing is to get into the habit. Writing should be second nature because the alternative is to hold the story in your head.

Maya Angelou never looked at her life as tragic. She examined every piece of it for its potential. She leaves that legacy to everyone with a desire to write. See the potential in yourself and let it grow onto the page.

“Success is liking yourself, liking what you do, and liking how you do it.”