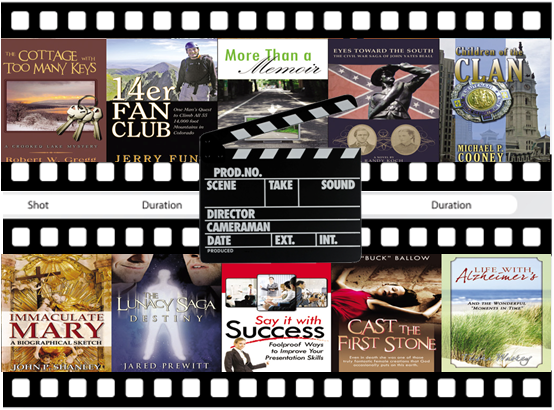 When it comes to book marketing and creating a desire for a product, writers today have got nothing on the authors of hundreds of years ago. In the 1800s, Charles Dickens put the English-speaking world into a tizzy by publishing The Pickwick Papers in serial form, single-handedly creating a new publishing technique that opened up an entirely new market. He published most of the rest of his work in the same manner, causing riots on docks when new episodes showed up worldwide. 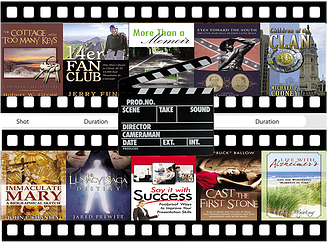 These episodic books, much like episodes in a favorite television series, fell out of favor with the advent of cheaper book publishing methods. Stephen King, always a fan of new writing methods, briefly revived the technique with his worldwide bestseller, The Green Mile, but it fell into disuse again until recently. Indie authors have been making use of the serial for the past five years or so, and many have combined their smaller volumes into larger books on the bestseller lists. If you'd like to try this publishing technique for your next novel, here are some tips:

Branding in a serial is crucial. Each episode is going to have a cliffhanger leading to the next volume, so every book has to look as if it belongs in a set. Make (or have made) your entire series of covers at the same time to ensure continuity. Use the same models on the cover in different poses, the same photo with different color filters, or change one other small detail while leaving the rest identical.

Ideally, you'll have the entire serial written before you publish the first volume, but time unpublished is time you're not making money. Have at least half the set written and edited, and work on the rest every day while you're publishing the first half. Give a two to three week break between volumes and avoid publishing any of the volumes on holidays or other low-volume sales days.

Readers who pick up a middle volume might be confused by stepping right into the story. Write a short synopsis of the story so far, and include it after the copyright notice, but before the actual text. After the text, have the back matter include a teaser page from the next volume and links to the other published books in the serial.

Keep a bible for the series at hand, just like television producers do. If your main character starts out the day wearing a green shirt, mark this down. If she comes home four episodes later and takes off her blue shirt, some reader will notice and comment, it's almost guaranteed. Write down all details about all the characters, and refer back to them every time you change scenes or advance forward in time.