3 Ways of Getting Out of Writer's Block

Writer's Block. It's the nightmare of every writer. Some writers swear they don't exist, while others believe it is real. Until you've experienced a block, chances are you don't know what it's like.  It's not that you can't write -- you're physically capable of writing notes, memos, and even social media posts to your friends on Facebook. It's just that writing on your book is like pulling teeth. Your production grinds to a standstill and you find yourself with a half finished novel and other distractions have taken over your writing time. 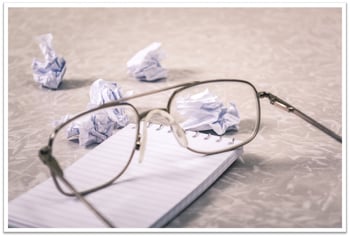 There are myriads of reasons why people get writer's block. The basics are not knowing where the book is going, lack of experience, intimidation of the blank page, and depression. Since writers often suffer from depression due to various circumstances in their lives, if you're among those who do, you should seek professional counseling. But even then, it's been the experience of many writers that even with counseling that they don't get writing again often enough to become productive. So, if you're stumbling around from a block and many different tricks don't seem to work for you, here are three ways you can claw yourself out of the block and get back to writing.

Sit Down, Shut Up, and Write

Okay, so you feel like you can't write another sentence. Oh, yes you can. That internal editor who keeps telling you that your words aren't any good? Jettison her. Tell her to go have your latte at the local coffee shop where you whine and moan about your writer's block, and start writing. Yeah, it really is that simple. Tell yourself it's okay if it sucks, and it's okay if you don't have a piece of information about whatever you need to make your story complete. Type in five X's like this: XXXXX. Then, continue writing. Whatever you do, don't get on the Internet and start researching.  Five hours later, you'll only have a half written sentence but know everything about cooking a seven course meal, flea treatments for your pet, and what the president's favorite movies are. In other words, don't get sucked into the distractions that the Internet provides. And don't play your favorite games until AFTER you get that quota written. Otherwise, you'll have the most awesome score in mahjong, but nothing else to show for it.

Write every day. If you're a writer who insists on writing only when the mood strikes you, get serious and plan time to write every day, even if it's only 15 minutes in 5 minute increments. Some authors like having a set time to write every day and show up at the keyboard ready to write. Set aside your writing time and guard it preciously like a dragon guarding a hoard. And don't give yourself time off for good behavior, or else you'll be sliding back into another writer's block.

Give Yourself a (Realistic) Writing Quota

A lot of writers will set a timer or come up with a ridiculous writing quota for each day. This is a load of nonsense because you can sit for a half hour, stare at the screen, and write nothing.  No, it is better to have a word count in mind, and just every type of word processor out there has a word count function that you will eventually become fixated on and need counseling to overcome. (Cough.) Seriously though, write to the word count and not time. If you can' get the word count done, rethink your word count. Most writers think they'll be able to write out 2000 words at one sitting. Don't be stupid; that's a sure path to failure and discouragement. 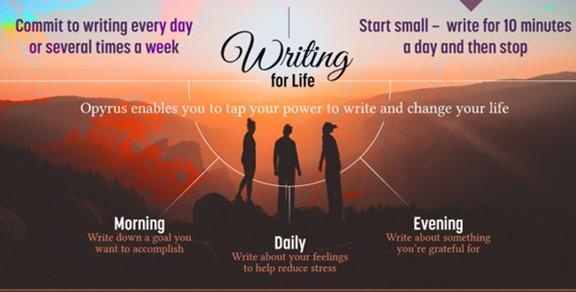 Why You Should Write for Only Ten Minutes a Day

Starting anything new is hard. And the harder it is, the less likely we are to keep going. If you decide you want to run, never have before and then s...

END_OF_DOCUMENT_TOKEN_TO_BE_REPLACED 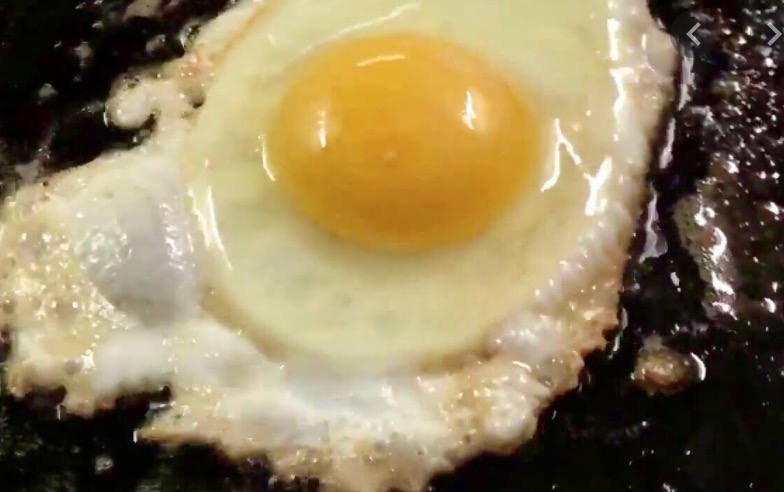 Why Do We Remember Facts When Told in Stories?

This is your brain…