TLDR; How Technology is Changing the Way We Write

TLDR – a familiar initialism to almost anyone born after the first Millennials – is also a pretty good descriptor for how people have begun to consume content and media. For those who don’t know, TLDR stands for “too long, didn’t read,” and it’s reflective of the younger generation’s ability to communicate through writing.

The advent of texting and social media has affected communication skills in all realms of human life. If you’re one of the lucky ones (someone who hasn’t been sucked into the guise of a “digital connection” that is Facebook, Instagram, and Twitter) you might not realize that long form articles and handwritten letters have been largely pushed out by photos, video, abbreviated text-speak, and gifs.

The crazy thing is, research suggests that texting and social media are literally changing the way we communicate with other people, and therefore the way we write. We use less emotion and favor short conversations when interacting face-to-face, and we often avoid content that requires more than a few seconds of our short attention span. Texting, unlike traditional writing, intends to simplify and speed up the process of communication. Why call when you can send a short text?

The same goes for media and online content. One study concluded that 72% of people prefer video to text when it comes to branded marketing information. These results point to shorter attention spans being a possible cause, but other research suggests that younger generations prefer video and abbreviated text because it’s more entertaining.

Improvements in technology have given us greater access to multimedia, and people generally prefer to make communication efficient. As a result, most of the writing we end up doing from day to day – whether that’s via email, text, or Tweet – ends up being overly simplistic. Why be limited to 180 characters when you have more to say? If you’ve fallen victim to oversimplification, it might be time to reintroduce writing into your life. Here’s why.

Texting and social media don't require the use of grammar rules, so many people are forgetting their grammar rules entirely. We omit the use of punctuation, active voice, and good sentence structure which ends up bleeding into other forms of writing. Communication has gotten gradually less formal and more abbreviated.

Incorporate writing or journaling into your daily practice to improve your grammar on paper and in conversation. What you may not realize is that writing actually makes us better communicators, so proper writing can improve the way you interact with people face-to-face.

Don’t let your text-speak bleed into important work emails and Slack messages. Using slang and abbreviated terms with your coworkers can end up backfiring when someone doesn’t understand what you’re trying to say. You’ll appear less professional and probably a bit immature to some of your coworkers.

Texting and social media have even affected our ability to focus. Some people believe that the 180-character Tweet format could be reducing the human attention span, and might make us more impatient when it comes to consuming other forms of media. Adopting a daily writing practice by using inspirational and engaging writing prompts can help you slow down and better communicate with others.

TLDR; texting and social media make us less focused on good communication, but writing every day can help!

Technology has played a significant role in bringing people together, but it also pushes us apart. If you're interested in incorporating more engaging writing exercises into your daily routine, sign up for Opyrus. 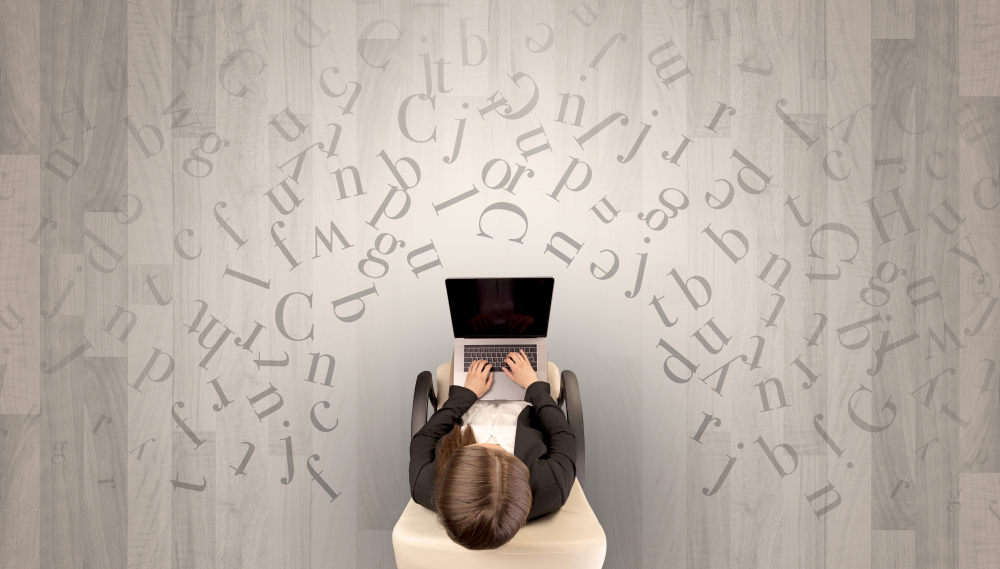 Health Benefits of Writing a Novel

If you’ve been following along with our more recent blogs, you may already know that expressive writing has some pretty significant health benefits. Y...

END_OF_DOCUMENT_TOKEN_TO_BE_REPLACED

Setting intentions improves focus, mental clarity, and overall happiness. We recently wrote about the benefits of goal setting and the power of writin...