Wattpad a Book Marketing Bonanza? 5 Things You Should Know 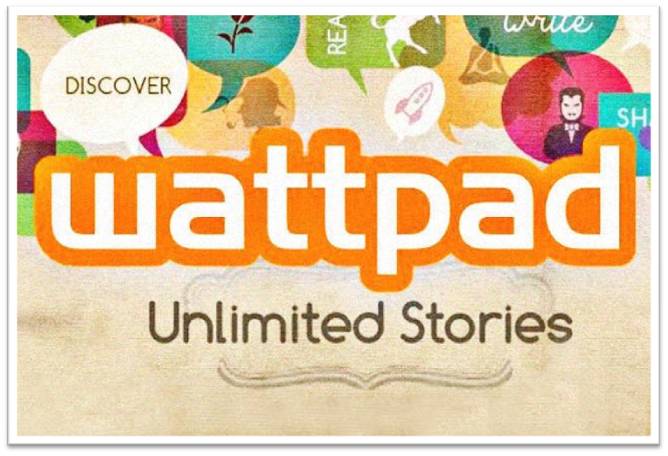 Giving away a sample of your work has always been a good business model, but Wattpad has taken this concept and turned it into a book marketing sensation. Once home to droves of fan fiction authors, Wattpad had positioned itself to be the next coming thing, the YouTube of books. It's got a completely different fan base from the normal crowd at Amazon and iBooks, and it's one that can turn your author career around. 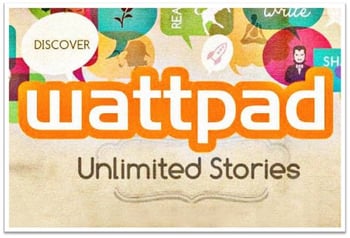 Getting Paid for Exposure

It's the author's dreaded concept: getting paid in exposure instead of cash. It may be the stuff of memes, but you really can make money on Wattpad just by allowing people to read your work. They've rolled out Wattpad Futures, which monetizes books the same way YouTube does videos. Reading your work is free for all your fans, but every once in a while they'll get a short advertisement before being allowed to get back to the story. Authors get paid the majority of the ad dollars generated to Wattpad for those ads.

If you want to know about the future of anything online, look to its youngest users. Wattpad has 45 million readers between the ages of 13 and 30. They read a lot, they tweet a lot, and they can make or break an author's career. More and more, they expect their content to be free. YouTube trained them that way, and in the era of Netflix they're not likely to change.

You won't get instant results using Wattpad as a book market medium; this is a slow burn. It can take months before anyone notices your work on the site. Once they do, though, the power of their recommendations is tremendous.

Unlike blog readers and Facebook followers, your fans on Wattpad are actually readers who read multiple books each week, in most cases. If pitching to a publisher or agent is on your agenda, being able to deliver a ready-made audience is a great point in your favor.

A Home for Homeless Books

If you've got a book that's never gotten traction, never taken off or has sunk to the bottom of the ratings, Wattpad's a great place to revive it. You'll have an entirely new set of eyes on it, giving your book a second chance to take off and make great readership numbers.